Virginia businesses are teaming up with health-care providers in an effort to break the cycle of opioid addiction.

Dr. Hughes Melton, the state’s commissioner of behavioral health and developmental services, told a Virginia Chamber of Commerce health conference in June the economic impact of opioid addiction in the commonwealth is about $1.4 billion a year.

In June, Virginia Attorney General Mark Herring filed a lawsuit accusing Stamford, Conn.-based Purdue Pharma of violating the Virginia Consumer Protection Act with “false claims about the purported safety, efficacy and benefits of its opioids, including OxyContin.” The company has denied the allegations.

A growing number of Virginia localities — including the city of Alexandria and Dickenson, Bland, Caroll, Smyth and Washington  counties — also have filed suit against opioid manufacturers.

In August, Gov. Ralph Northam, a physician, began a series of lectures on the opioid crisis to students at four Virginia medical schools. The lecture tour was scheduled to end Sept. 5 at Liberty University.

The Virginia Department of Health (VDH) and the Virginia Hospital & Healthcare Association (VHHA) have begun a “Partnering for a Healthy Virginia Initiative” to address community health needs. Jeff Stover, the VDH’s acting deputy commissioner for population health, says “opioids are high on the agenda” of the initiative. Opioids include prescription pain relievers, heroin and synthetic drugs such as fentanyl.

The group’s advisory committee includes nearly two dozen representatives of companies, hospitals, foundations and local health departments. “We’re trying to catalog the various projects in communities,” Stover says. “We’re creating a puzzle, then finding where there are missing pieces. We plan to evolve into specific projects.” 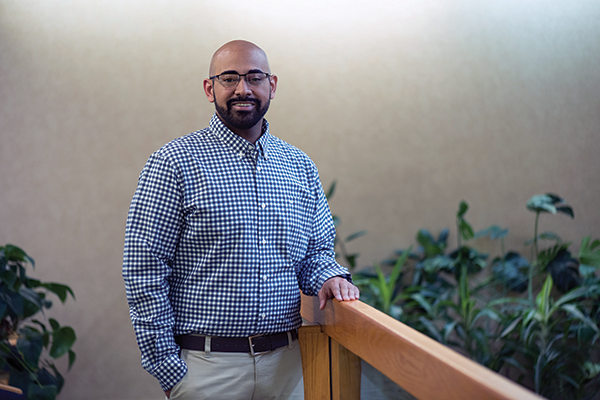 Fredericksburg-based Quarles Petroleum Inc. is acutely aware of the dangers of prescription drug misuse, says Danîs Brown, the fuel company’s manager of health and safety. “A propane truck has a bomb on the back. Your health and safety program needs to be top notch,” he says. In addition to complying with Department of Transportation drug-testing requirements, “we make sure we go above and beyond what’s required by law,” Brown says.

The company conducts pre-employment testing, quarterly random testing and post-accident testing. “People are truly vetted,” he says. “We haven’t had a positive on random testing.”

In safety-sensitive jobs, employees cannot use opioids, even those prescribed by health-care providers, Brown says. If  workers must be prescribed opioids, they are put on short-term disability or moved to other positions.

Quarles strives to educate all employees about the dangers of over-reliance on opioids, he says. “If they have a personal health issue or an injury outside of work, we expect them to talk to their doctor about maybe forgoing an opioid prescription for something less dangerous.”

Centers for Disease Control and Prevention guidelines recommend non-opioid therapy for chronic pain outside of cancer, palliative and end-of-life care. The CDC says that “when opioids are used, the lowest possible effective dosage should be prescribed to reduce risks of opioid use disorder and overdose.” The agency suggests alternative strategies such as cognitive behavioral therapy, acupuncture, medical massage and physical therapy for treating chronic pain.

Drawn into the crisis 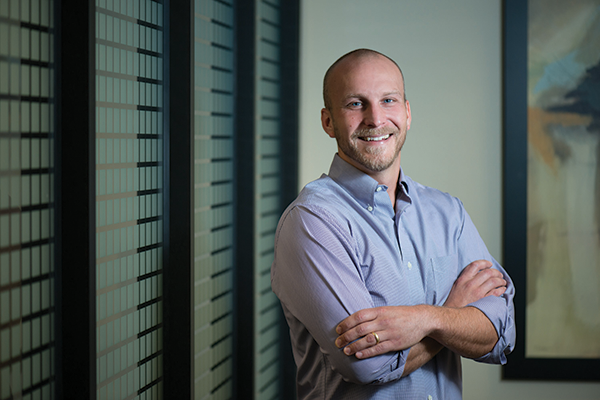 Many companies don’t even realize they have been drawn into the crisis, Shaw says. “We’ve heard from people who say, ‘We don’t see it in our company.’” These businesses, however, often don’t see the problem because their drug testing is too limited. “Many drug-testing panels do not capture all opioids, just morphine, codeine, and heroin,”  Shaw says. “So, you need to find out:

What drug testing are you using? Specify what you want to test for. It’s a huge blind spot for many organizations.”

He also recommends that employers build strong relationships with their occupational medicine providers. “Talk with physicians and make sure opioids aren’t the first drug of choice. Let them know your preference is something other  than an opioid,” he says.

Wesolowski emphasizes the importance of educating supervisors, managers and HR directors as well as employees about effective alternatives to opioids. “Behavior change through physical therapy is seen as more difficult than ‘just give me a pill,’” she says. “The view often is: ‘Isn’t there something I can take?’”

Dr. Robert Trestman, chair of the department of psychiatry at the Virginia Tech Carilion School of Medicine, says that businesses and society must address addiction as a chronic disease that needs to be managed, not punished. “If we can reconceptualize that it is akin to something like diabetes, that makes it easier to understand” and provide appropriate treatment, Trestman says.

“Three EAP [employee assistance program] visits will not be enough.”

In contrast to the stereotypical drug addict, the majority of people addicted to opioids “are employed or employable,” Trestman says. He also notes that many people using opioids started with legitimate pain prescriptions.

Employees must understand that the goal of treatment is not to eliminate pain completely, but to manage it at a tolerable level, says Trestman. “Sometimes doctors just write a prescription — people take it even when it is unnecessary.”

People on opioids for more than 30 days are at risk of becoming addicted, he notes, because in addition to relieving pain, opioids activate regions in the brain causing euphoria, a high. “Our brains were never designed to cope with this,” Trestman says. “The challenge we need to recognize is that even really solid employees are at risk. But it is treatable — with appropriate support.”