Conventions aren’t just for businesspeople anymore. Spouses and children sometimes tag along for trips, and many convention-goers combine work with fun outings after their meetings are done. Here are some ideas for Virginia activities suggested by meeting planners and tourism professionals across the commonwealth.

For those interested in history, the Black History Museum and Cultural Center of Virginia will feature the exhibit “Slavery at Monticello: Paradox of Liberty” from January to April 2020. On the second weekend of October is the annual Richmond Folk Festival. A free, multistage event featuring musical performers from all over the globe, the festival draws hundreds of thousands of people each year.

In Charlottesville, the Downtown Mall is a good place for a stroll, featuring restaurants, shops, movies and music, and history fans can visit Thomas Jefferson’s Monticello and James Monroe’s Highland estate, just a short drive away. 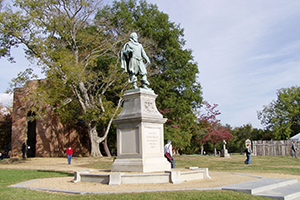 Eastern Virginia
The Hampton Roads region is spread out across a large area, so convention-goers may find themselves walking on Virginia Beach’s boardwalk or visiting Historic Jamestowne, site of the first permanent English colony in the United States. Not far away are Colonial Williamsburg and Yorktown, the site of the final major battle of the Revolutionary War. Visitors to Norfolk can browse the Chrysler Museum of Art or take a Victory Rover Naval Base cruise on the Elizabeth River, sailing by the naval fleet and the massive Port of Virginia. 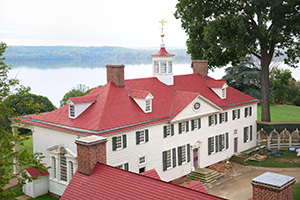 Northern Virginia
With a wide array of historical sites, museums and performance venues, Northern Virginia offers many off-hours entertainment options for convention attendees. George Washington’s Mount Vernon estate in southern Fairfax County and the National Air and Space Museum in Washington, D.C., are popular attractions, says Alli Morris, destination marketing manager for Visit Fairfax. For those who love the arts, the Wolf Trap National Park for the Performing Arts near Tysons attracts major musical performers and shows. At the former Lorton Reformatory correctional facility in the southern end of Fairfax County, the Workhouse Arts Center has artist studios, theaters and galleries. Also, Old Town Alexandria is a popular mainstay for shopping and dining, and in the northwest part of Fairfax County, Great Falls Park offers trails and beautiful views of the Potomac River. 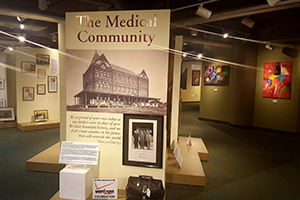 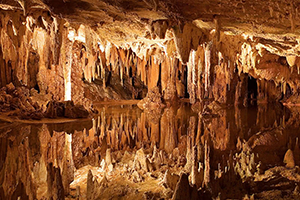 Shenandoah Valley
For convention-goers in the Shenandoah Valley, it may be best to rent a car and visit the region’s natural attractions, from Skyline Drive in the picturesque Shenandoah National Park to Luray Caverns, the largest cave system on the East Coast. For those who don’t want to strap on their hiking boots, Blake Elizabeth Fisk, event coordinator at Staunton’s Blackburn Inn, recommends touring regional wineries, breweries and distilleries — start at the Shenandoah Valley Wine Trail — or visiting the Woodrow Wilson Presidential Library and the Frontier Culture Museum in Staunton. Another Staunton option is watching a play at the American Shakespeare Center’s Blackfriars Playhouse, a re-creation of a theater where the Bard of Avon staged some of his works. 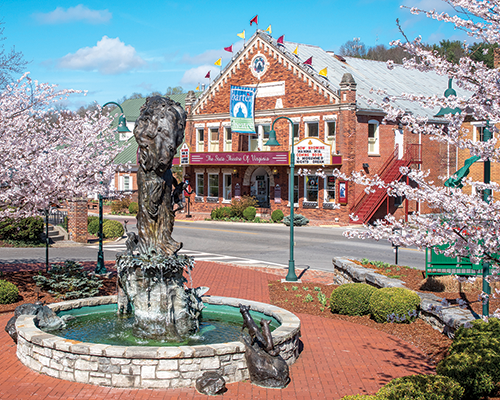 Southwest Virginia
More conventions and conferences are coming to the region, and visitors will find a combination of attractions, including the 86-year-old Barter Theatre in Abingdon, which stages repertory shows year-round, and Bristol’s Birthplace of Country Music, which features relics and recordings from the Carter family and other country music pioneers. Amanda Livingston, marketing manager of the Martha Washington Inn & Spa in Abingdon, is a big fan of the Virginia Creeper Trail. “This former railroad line has been converted into a recreation trail, with 34 miles of beautiful Appalachian scenery, tumbling creeks and mountain vistas,” she says. “Best of all, our Creeper Trail Express shuttle can take guests to the highest point on the trail and pick them up at the bottom, giving an almost 17-mile downhill ride. The trail is gentle and accessible for all ages.”   