Putting a cork on controversy? 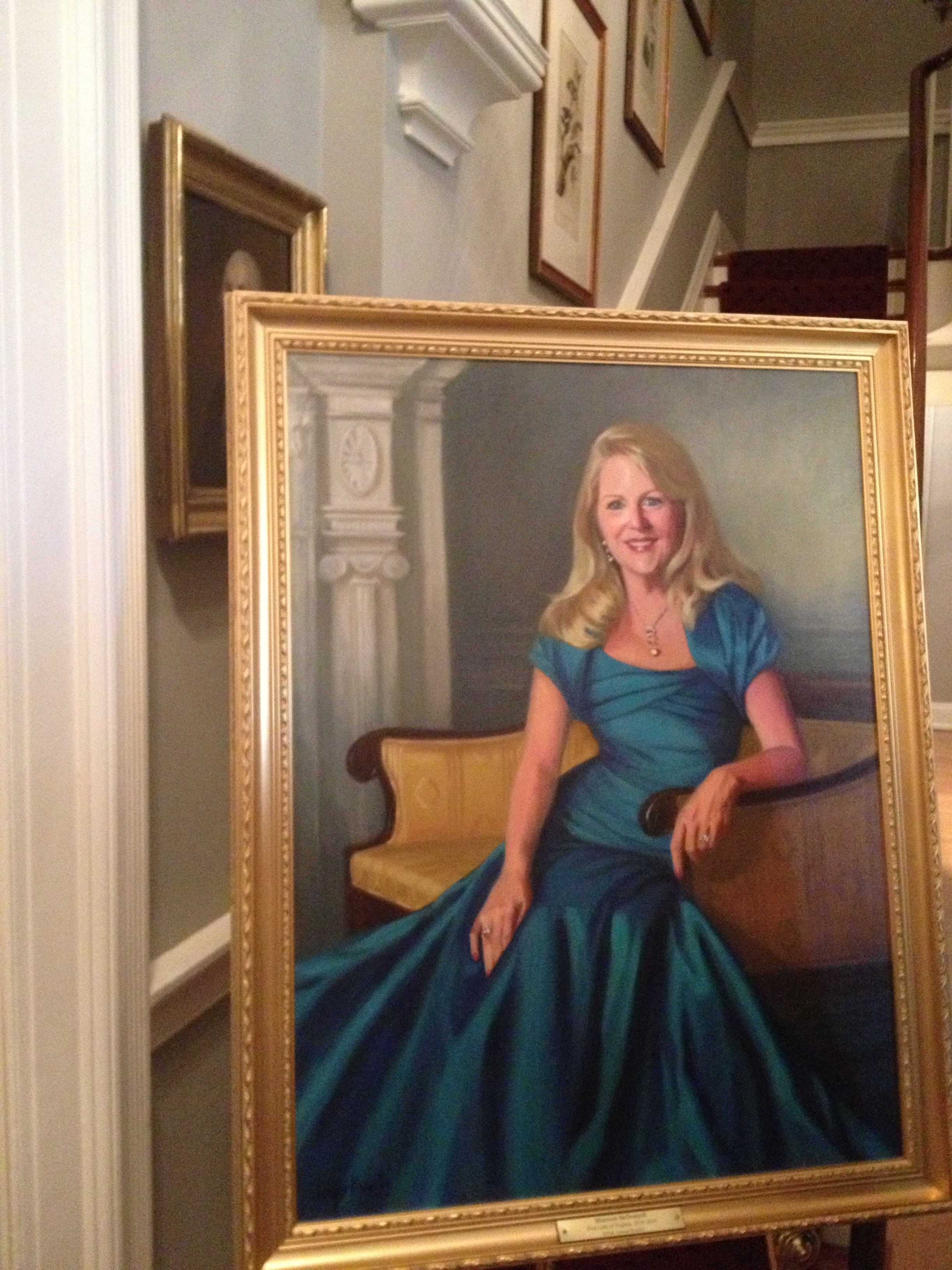 It must have felt like a tranquil island in the middle of rough seas. Amid well wishers in the wine industry, Virginia’s first lady Maureen McDonnell and Gov. Bob McDonnell made a joint appearance Thursday during a reception at the Executive Mansion to unveil a bicentennial-themed Virginia wine.

The reception comes amid a growing controversy involving the first couple’s reported acceptance of gifts from Richmond business executive Jonnie R. Williams Sr., the CEO of dietary supplement manufacturer Star Scientific. One of the gifts to McDonnell’s daughter was $15,000 to pay for catering at her wedding reception, held at the Executive Mansion.

Maureen McDonnell appeared upbeat during the invitation-only reception celebrating Virginia’s wine industry and the release of 1813, a blended red wine made to honor the bicentennial of the mansion – the country’s oldest continually occupied governor’s residence.

She moved through the crowd, shaking hands and giving hugs to members of the wine industry — an industry she and her husband have heavily promoted since the governor took office in 2010.

In the foyer was a large portrait of Maureen McDonnell wearing a long, teal green dress, along with portraits of other Virginia first ladies.

Asked about a state and federal investigation into a series of gifts that Williams has given to McDonnell and his family members, Maureen McDonnell said she would have no comment. “I’ve looked forward to this event for three years,” she said, referring to the release of a special-themed wine in conjunction with the mansion’s 200 years of operation, “and I don’t want to talk about that.” 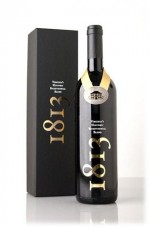 Maureen McDonnell literally started the roots of 1813 when she planted ten Chambourcin vines in the mansion’s garden. The fruit was harvested in 2012 and taken to Barboursville Vineyards in Orange County to be fermented and combined with grapes from vineyards of other Virginia wineries. Only 1,813 bottles of the wine have been produced, and they will be used to market and promote Virginia wines.

McDonnell, who joined the first lady at the reception later, also kept his public comments focused on wine. “Sales of Virginia wines reached an all-time high last year, and record numbers of tourists [1.6 million] are visiting our beautiful wineries,” he said. “With the unveiling of ‘1813’ and the national and international marketing push behind it, I believe that we’ll attract even more visitors to our wineries and see sales continue to grow in 2013 and beyond.”

Earlier in the day Thursday, McDonnell said during a regular “Ask the governor” interview with WRVA radio in Richmond that he did not want his last six months in office to be undermined by news reports about gifts to him and his family. He noted that some of the reports have come from anonymous sources and characterized some of the news stories as “inaccurate, false and misleading.”

McDonnell acknowledged that his financial filings are under review as part of a state investigation and has said earlier that he has properly disclosed all gifts given to him as governor.

The Washington Post reported Wednesday that Williams bought the governor a $6,500 luxury Rolex watch in 2011, reportedly at the first lady’s urging, so she could give it to her husband as a gift, and that McDonnell did not disclose the watch in his annual financial filings. The gift reportedly came about two weeks after Williams met with a top state health official to discuss the benefits of Star Scientific’s health products. Mrs. McDonnell has served as a spokesperson for Star Scientific at one of its medical conferences, and the company held a first-lady organized event at the mansion to launch one of its products, Anatabloc.

McDonnell said in the WRVA interview that he wished he could say more, but declined to do so because of the pending investigations. “What I have said is that neither Star Scientific nor Mr. Williams have received any special benefits or any state economic development grants or appointments or budget allocations during the time that I’ve been governor, and that’s the way we treat every company.”

Members of the wine industry who spoke to Virginia Business at the reception were supportive of the governor and Maureen McDonnell, who they said have worked hard to raise the profile of the state’s wine industry, which contributes about $750 million to the state’s economy.

McDonnell’s administration has worked with the General Assembly to establish a reimbursable tax credit program for the establishment or expansion of vineyards and wineries. It also has nearly tripled the amount of funds placed in the Virginia Wine Promotion Fund for research, education and marketing programs.