Projects currently in the works and recently completed

A $112 million project intended to protect two historic neighborhoods, Grandy Village and Chesterfield Heights, from flooding, the watershed is expected to be complete by March 2023, according to Norfolk officials. Funding for the project comes from a $120.5 million U.S. Housing and Urban Development grant awarded to the state, and it will include the new Resilience Park, a flood berm, sports field and a restored tidal creek and wetland. The grant deadline is September 2022, which means the project must be “substantially complete” in order to receive funding, according to HUD. Chesapeake-based MEB General Contractors Inc. is the project’s construction manager. 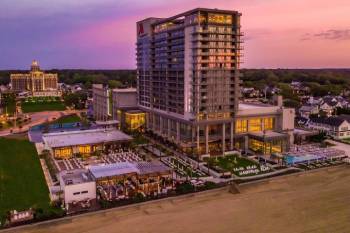 The $125 million, 305-room hotel opened in June, concluding the second of three phases to expand The Cavalier Resort. The total project is set to cost $350 million, with completion in 2022, according to Virginia Beach-based developer Gold Key | PHR. The Historic Cavalier Hotel & Beach Club reopened in 2018 after its $85 million, four-year renovation, and the new Marriott hotel at 4201 Atlantic Ave. has two restaurants and several bars. The third phase will include a new hotel and the 42 Ocean condominium project.

The Lofts at Front Street 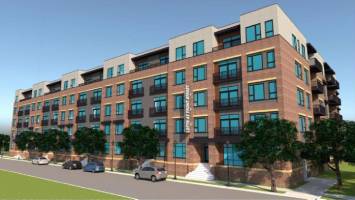 In April, Virginia Beach-based developer The Breeden Co. began construction on a $70 million waterfront apartment complex, The Lofts at Front Street, in the Fort Norfolk area. The project will include a five-story complex with 258 units, an internal parking garage and a pedestrian walkway. Leasing at 533 Front St. is expected to be available by late 2022, and rent will range from $1,230 to $2,390 per month. Breeden Construction is handling all construction and Breeden Property Management will manage the building.

Ten years after planning began, officials broke ground in July for a $47 million transportation hub for passenger rail and public transit that is expected to open in summer 2022. The 8,000-square-foot center will include trains, buses, taxis and airport shuttles under one roof at Bland Boulevard, less than a mile from the Newport News/Williamsburg International Airport. It will also replace the Newport News Amtrak station. Niles Bolton Associates, with offices in Atlanta and Alexandria, is the architect.

Amazon.com Inc. announced in March its plans to build the state’s largest industrial building, a $200 million, 3.8-million-square-foot robotics fulfillment center, in Suffolk’s Northgate Commerce Park. The project is expected to launch in 2021, along with a processing center in the city of Chesapeake. Together, the new facilities are expected to create 1,500 jobs, according to the governor’s office. In late August, however, there was an industrial accident that claimed two workers’ lives at the 87-acre Suffolk site. The cause is under investigation by the Virginia Department of Labor and Industry. The Conlan Co. is managing the project. 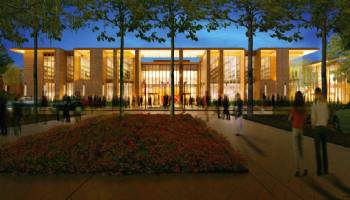 Work was expected to resume in September on the $139 million auditorium construction project on William & Mary’s campus. It’s estimated for completion by January 2022, according to the university. The hall was dismantled in 2019, but mid-project, the university discovered there would be a financial shortfall, requiring $19.5 million more from the state to complete the new Performing Arts Complex, including a music building. After the General Assembly granted the additional funds in 2020, phase two was scheduled. Whiting-Turner Construction is overseeing the project as contractor. 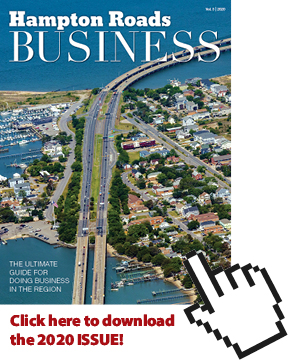 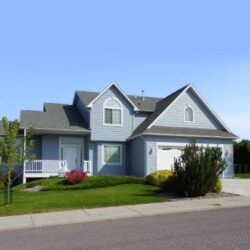 Inventory is low, but sales are strong